Show-starter Mariane McGregor’s highly stylised performance places her halfway between the soulful siren Adele and the tongue-in-your-cheeks campery of drag artist Tina C. The question of naturality or artifice was most happily resolved in her very arch number “Doreen” which told of (and told off) her estwhile unfortunate flatmate and really connected with the audience. It’s an interesting question for all artistes but for one with such talent there are the intriguing possibilities of either toning it down or taking it up – along a spectrum stretching from heartfelt soul to self-conscious torch song.

Show-organiser Melisa Kelly is well-named, as her voice is indeed melifluous, and the sweetness of this honey-tongued songstress extends to a becoming modesty about her evident entreprenuerial talents (she set up this show in a matter of hours) and to the warmth of her friendships with performers and audience members alike. My feeling is (and this is not a criticism) that the singing side of performance most matters to Melisa and her agnostic gospel anthem, a credo dedicated to the love of her friends, was for me her most moving number.

Show-stopper Cat Loud (Catriona MacLeod) is equally at home onstage and when catching up with old friends and making new ones among the audience. Totally in control of what she reveals (both body and soul) Cat sings her way into our hearts by turning even the saddest emotion and most heartfelt failure into an occasion to celebrate our shared humanity. Hilarious and heart-breaking by turn, Cat’s theatrical experience supports a show where there is no worry about her getting it wrong: even an unhappily-placed pillar can be used as a prop to connect better with the audience. A very slight distraction (forgiveable in the face of so much glamtastic material) was her fussing with her final costume. A most welcome aspect (for a shy soul like me dreading an upcoming comedy event where I’m in the front row) was how kindly she treats her audience volunteers: the laugh is never on them and they at once become supporting cast rather than sidekicks. All in all, this young woman is one to watch for an already mature talent that just keeps on getting better.

Mesmerised by the ladies, I didn’t note the names of all three gents who very ably supported each one musically however their performance impressed not only because of such skill on keyboard and guitar but because they kept to their role and resisted the temptation to steal the limelight. Notwithstanding that, I noticed some members of the audience stealing quite a few glances their way. Like the ladies, these three gents combine the perfomance arts with the decorative.

Swing, about a third the size of The Classic Grand and with similar decor) is an intimate friendly venue on Glasgow’s Hope Street showcasing live music at times stated at www.swingltd.co.uk. Catch the girls on Twitter: @marianne_mcgg; @melisamkelly; and @ThatCatLoud to keep up with their developing careers – upcoming shows including Cat Loud at the Edinburgh Festival (details on www.catloud.co.uk). 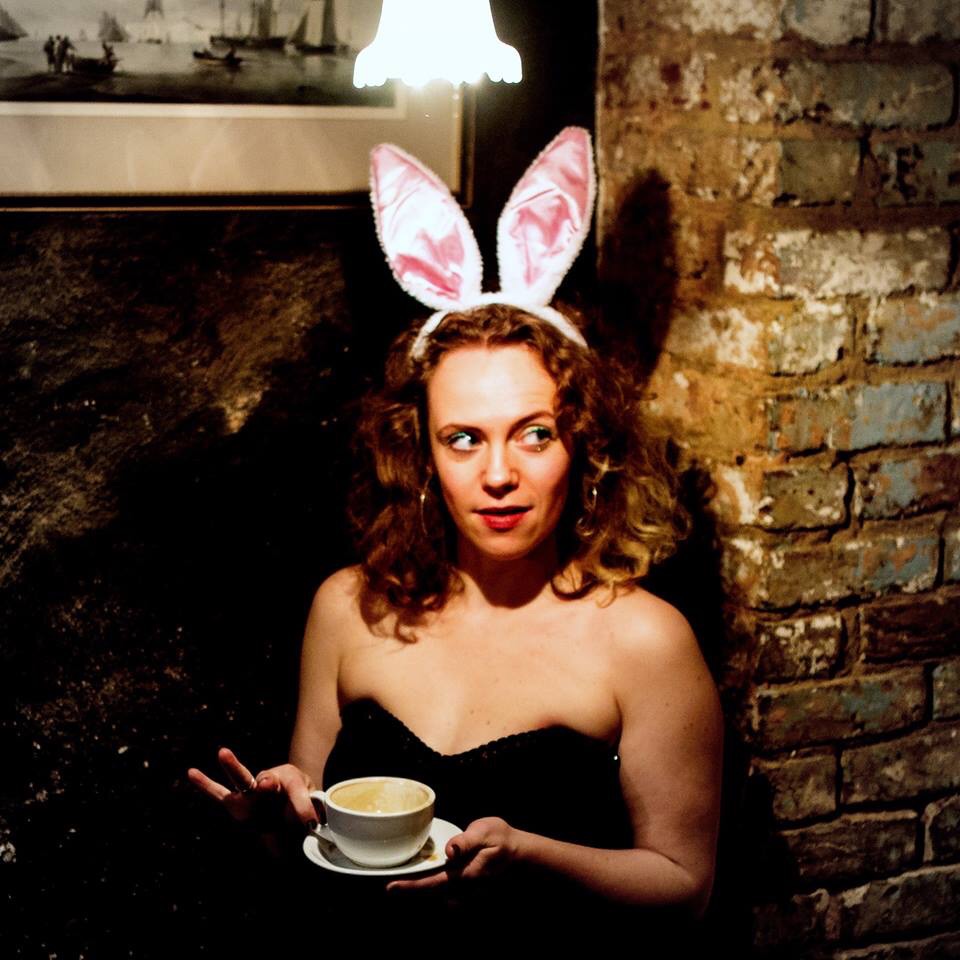