My most popular tweets usually get a handful of likes or retweets; the one I posted on the evening of Friday 13th this month got almost a thousand and my followers are nearing that figure (from 770). Women from New Zealand/ Aotearoa to New York expressed their appreciation. So why was what I said spread so far and wide?

“If anyone at any university in Glasgow is being bullied – for refusing to push reactionary gender stereotypes, refusing to silence women’s concerns over physical safety, or simply for insisting that Equality Impact Assessment is carried out *as provided for* in law – contact me.”

A few years ago, okay maybe about ten, the reaction from women might have been along the lines of “cheers mate but why would women need male support to combat gender stereotypes or ensure safety or enforce the law on a university campus in Scotland?” Some might, quite rightly, have been a bit more vocal about male presumption, implied aspersion of female agency or ignorance of robust anti-bullying regulations at UK institutions of higher education.

Not one woman said anything of the kind. I rather wish they had. Because that would mean that the reported imposition of gender ideology, the intimidation of academic women, the mobbing of any woman who even intimates that there may be a debate about gender self-identity and its implications for female safety, isn’t actually happening.

But it is. Massively. On campus.

As for me, the only not-entirely positive reaction I’ve had this weekend is a couple of supportive but confused guys (who apologised) and a couple of good caveats from women. One guy said that 99% of men were supportive of what I said.

So my question is: where are all these men?

I think men aren’t speaking up on this issue for a variety of reasons:

Of course, these 10 reasons may not be the biggies. Maybe men just can’t be bothered to speak up. Or are afraid. But let’s address them anyway:

In summary: women need our help, guys. They shouldn’t, but they do. They are being physically threatened, trolled online, stalked along streets, intimidated at their places of work – all for trying to protect the most vulnerable women as well as impressionable children. No-one is ‘anti-trans’. If adult men or women want to cross-dress or undergo surgery to alter their primary or secondary sexual characteristics, as long as that’s not the only option for them (as it is in repressive regimes for lesbians and gay men) then fine. Whether that should be on the NHS is another question.

What shouldn’t be a question is the safety and support of all vulnerable people. How we do that, fairly and safely, is very much up for debate. Men, please speak up for women whose voices are being silenced. 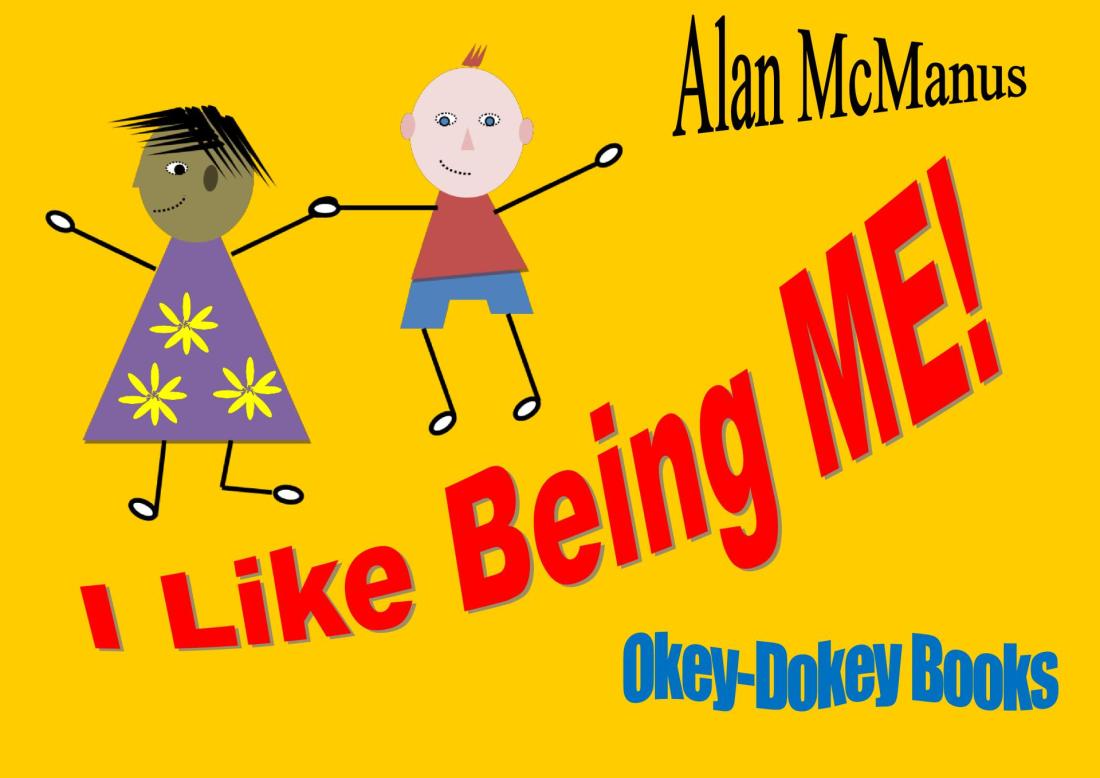 Image: front cover of Kindle version of I Like Being ME!