Agoraphobia and anxiety disorders in general are widespread, according to this neuroscience report by two German psychiatrists in 2015:

These sentences are missed out of the middle:

Really? Can anyone over 50 remember so many clinically anxious people, say 30 years ago? Even 20 years ago or just a decade? Anecdotal evidence I know but, honestly, ask (if you’re younger) – “How many people can you remember who suffered from their nerves?” Cos that was the phrase then. I recall 2 people growing up, one only neurotic; and another in great distress at university.

Now? Countless. Every third person I know is on anxiety meds. And as for “different countries and cultures”, I live in post-industrial UK. When I lived in Mexico, Brazil, Spain, Greece and Turkey, were people anxious? NO. Just no.

Coming home from those countries made me feel that I was leaving a continual street party (with a little cold beer and lots of tapas) to take part in an endless series of interviews (with loads of milky tea and biscuits) shut up in 4 walls back in Blighty. I missed the rain and the sense of humour. What can I say?

I guess we all feel like that now, at least those of us in lockdown. And for some people, lockdown may be making their anxiety worse. But what happens when we get out? I have some prior experience of being locked up (voluntarily) that I’d like to share.

Some decades ago I spent 11 months in a Franciscan friary in a remote part of North Wales. It wasn’t a particularly dramatic (or scandalous) experience and it’s one I still treasure. What happened when I left was unexpected.

On the other hand, I was young and had supportive friends and family. I started some voluntary work, made plans for the future and went to work on a kibbutz (I know, I know but that was then) then in a few months was at university with all the structure – and hi jinks – of first year.

Over the years, there have been few people who have understood my experience of being institutionalised. A guy who’d been in the army, guys I used to visit in prison, and anyone who’d had the same experience in a religious order.

Living through a couple of months of lockdown is a different experience but there are things in common. Here’s what you might expect as you come out of it:

Whatever your experience of lockdown, you lived it. This (perhaps) has been a unique and historic moment. Personally, I believe 2020 is Year Zero of Dystopia. I hope to God I’m wrong but, whether or not, this is something to share with generations yet unborn. 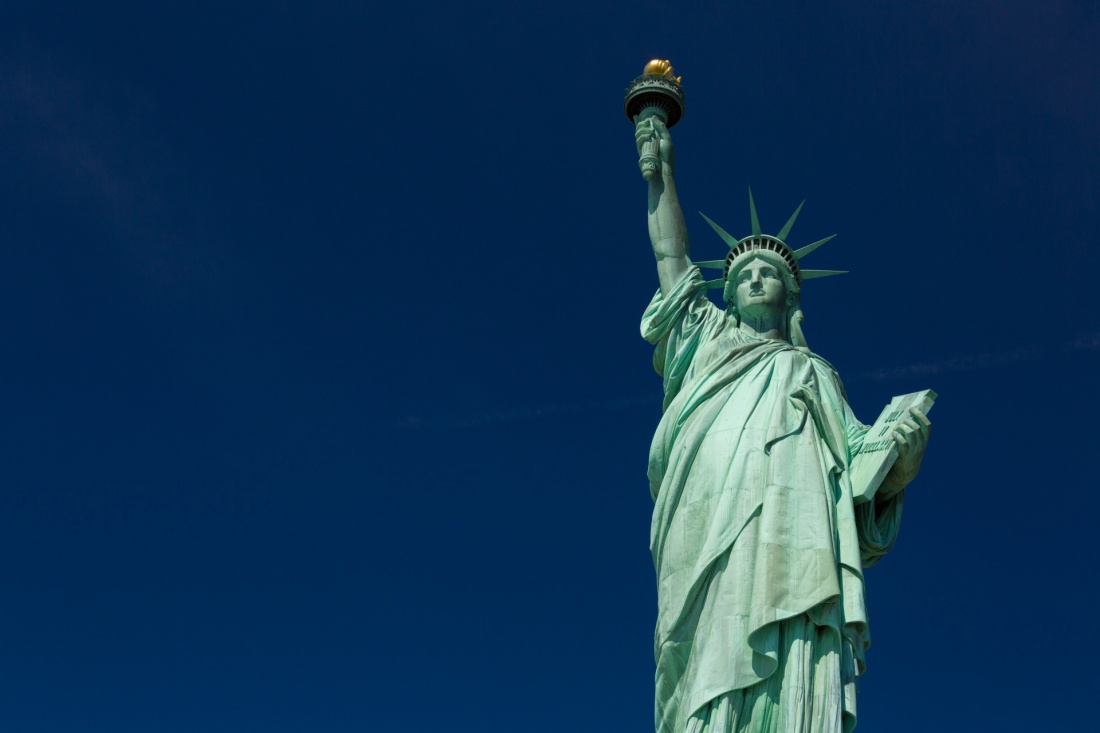 Thanks to Petr Kratochvil for releasing his photo Statue of Liberty into the Public Domain.

4 thoughts on “Life After Lockdown”