I don’t have the stats, but I imagine the number of Americans shooting family members goes up during the festive season. We can hardly blame them. This post focuses on that annual family horror called Christmas but some parts may be applicable to other feasts involving relentless and compulsory goodwill; the forced proximity of adult siblings, in-laws and outlaws; sleet; treacherous pavements; overindulgence in stodge, sugar and alcohol; and the worst TV.

So how can you survive Christmas? 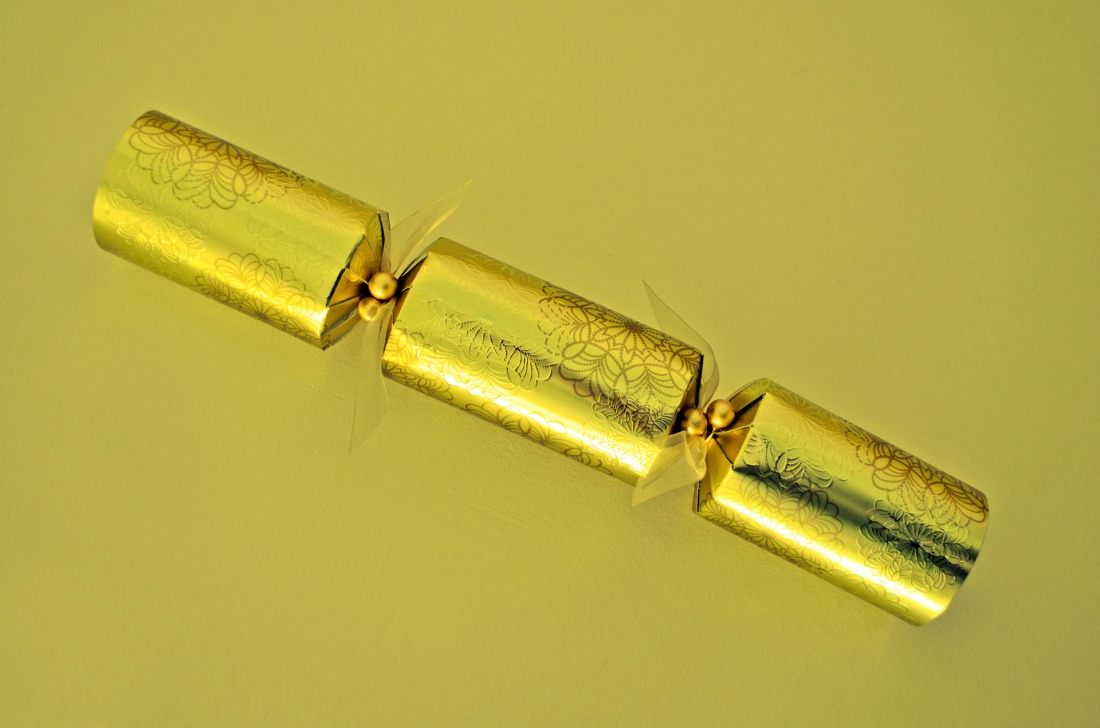 Thanks to George Hodan who has released his photo ‘Christmas Crackers‘ into the Public Domain.